Three leading scientists from Imperial College London have been elected new Fellows of the Royal Academy of Engineering.

Imperial Professors Bassam Izzuddin, Kin Leung and Roy Taylor were formally elected to the Fellowship. The new elections bring the number of Imperial Fellows of the Royal Academy of Engineering – one of the highest British honors an engineer can receive – to 104. 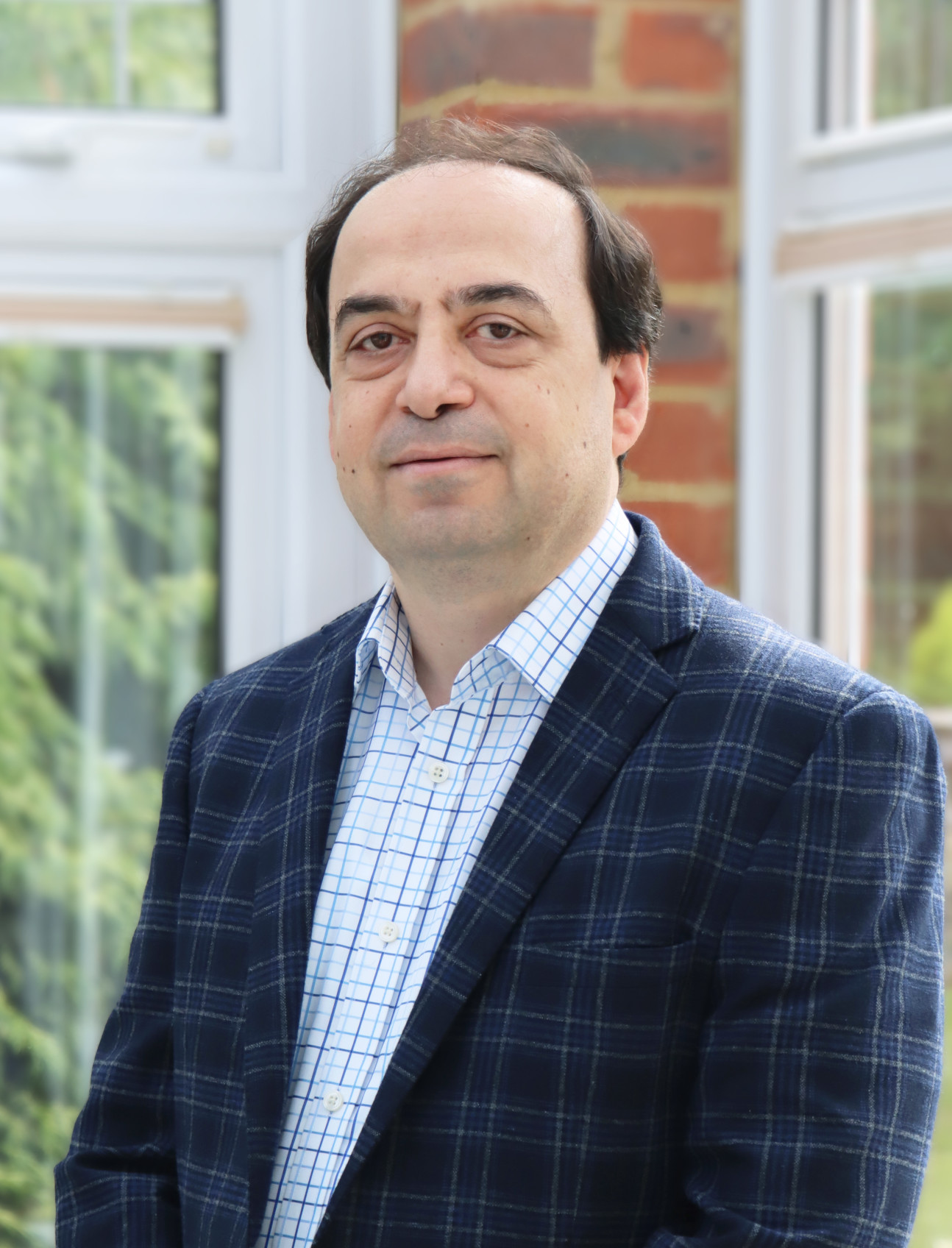 Professor Izzuddin’s research focuses on modeling entire buildings and masonry arch bridges under service and extreme loading conditions such as those caused by earthquakes, fires and explosions. A key feature of his work has been extensive national and international collaboration with other academics and leading players in the civil engineering industry, using ADAPTIC to set the international agenda on multiple fronts.

I am very pleased to receive this honor from the Academy, in recognition of the synergistic impact of my work in basic computational mechanics, civil engineering research and engineering practice. Professor Bassam Izzuddin Department of Civil and Environmental Engineering

Commenting on his election, Professor Izzuddin said: “I am delighted to receive this honor from the Academy, in recognition of the synergistic impact of my work in fundamental computational mechanics, civil engineering research and engineering practice.

“I thank my PhD students and postdocs in the CSM group for their passion and commitment over many years, and I am also grateful for the numerous fruitful collaborations with colleagues inside and outside the institute.

“I am particularly excited about our ongoing work in computational mechanics on the concept and development front, applied research on masonry arch bridges and retrofitting of building structures, and practical assessment methodologies that are shaping the future of structural robustness design.” 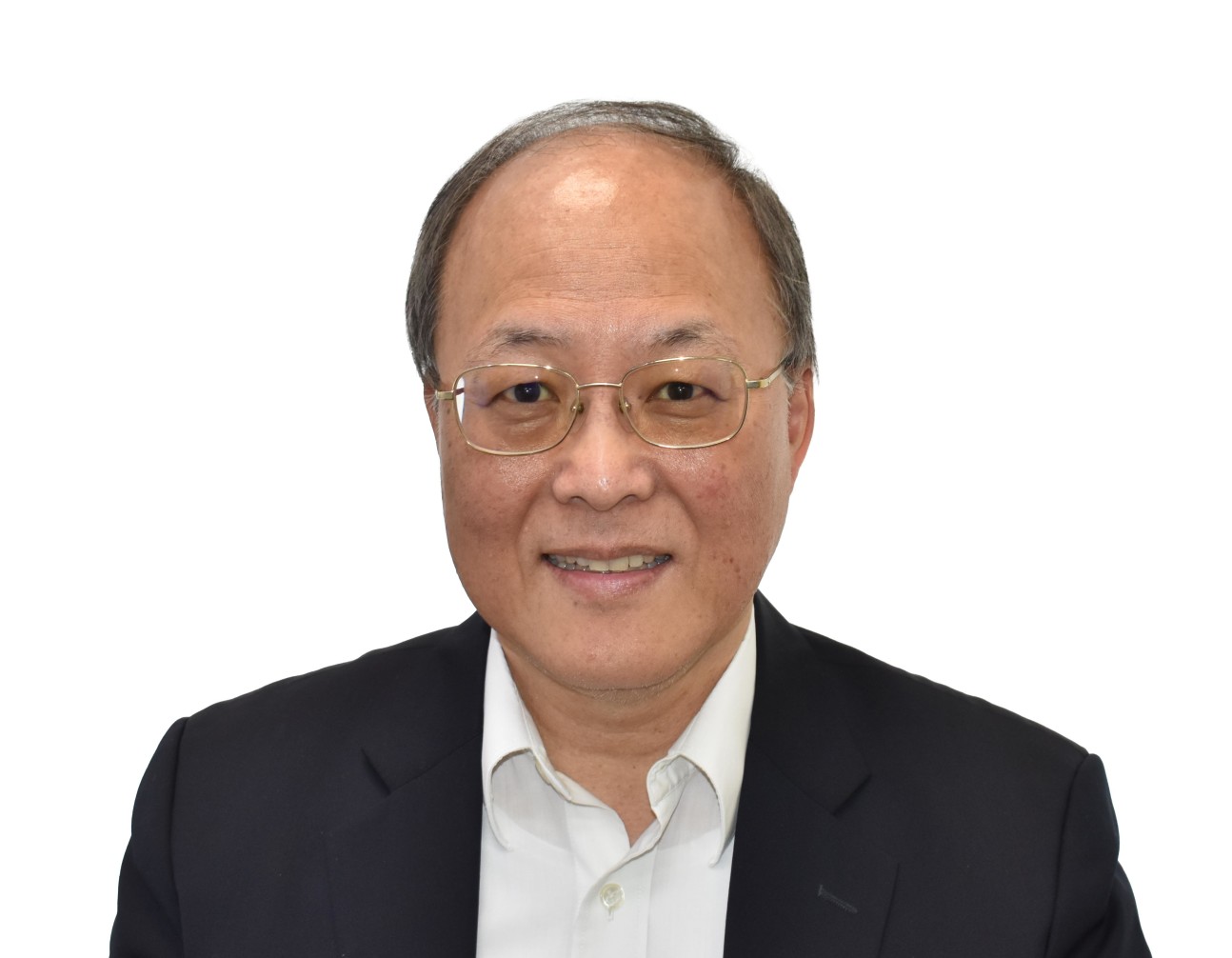 Professor Leung holds the Tanaka Chair in Internet Technology in the Department of Electrical and Electronic Engineering (EEE) and Computer Science at Imperial. He also serves as the head of the Communications and Signal Processing (CSP) Group in the EEE department.

Professor Leung’s research focuses on optimization and machine learning for the design and control of large-scale communications, computing, and sensor infrastructures. These include wireless technologies, the Internet of Things, distributed and cloud computing and vehicle communications, as well as neural networks and artificial intelligence

I am honored and honored to have been elected a Fellow of the Royal Academy of Engineering. I also feel privileged to spend the second half of my career at Imperial – an intellectual powerhouse. Professor Kin Leung Departments of Electrical Engineering and Electronics and Computer Science

His research solves large network problems, creates theoretical foundations, invents efficient architectures and algorithms for network control, and develops new network and service capabilities. These have been applied to nationwide infrastructure for civil and military applications.

Commenting on his election, Professor Leung said: “I am honored and honored to have been elected a Fellow of the Royal Academy of Engineering. I also feel privileged to spend the second half of my career at Imperial – an intellectual powerhouse.

“I am very grateful to my research students at Imperial and my collaborators in the UK and US for their simulative and fruitful collaboration. My work in education is ongoing and I am excited to see what the next chapter will bring.”

Professor Taylor is Professor of Ultrafast Physics and Technology in the Physics Department. He is widely recognized for his influential fundamental research and development of ultra-fast laser systems and their applications.

Professor Taylor is also particularly well known for his fundamental studies on ultrafast nonlinear optics in fibers with a focus on solitons, their amplification, the role of noise and self-effects such as Raman amplification.

He is a Fellow of the Optical Society of America and the Royal Society, London. He has published over 400 scientific papers, co-authored a book on lasers for school children, and edited/co-edited two research textbooks.

Commenting on his election, Professor Taylor said: “Obviously it is an honor to be elected to the Fellowship of the Royal Academy of Engineering and it is very uplifting to receive some recognition for the very diverse range of applied research and development that I have undertaken have in addition to my basic studies in my more than 50-year professional career. However, at this stage of my career, some may consider it a good attendance honor and I suppose they may be right!”

Fit for the future

One thing is certain – engineering, vision and leadership will play a crucial role in addressing the escalating national and global challenges we face today. Sir Jim McDonald FREng FRSE President of the Royal Academy of Engineering

The new Fellows will be formally inducted into the Academy at a special ceremony in London on November 8th when each Fellow signs the roll of names. By joining the Fellowship, they will bring their unique skills to the Academy’s mission to harness the power of technology to create a sustainable society and an inclusive economy for all.

Sir Jim McDonald FREng FRSE, President of the Royal Academy of Engineering, said: “I am delighted to welcome such a diverse range of tremendously talented people to the Fellowship of the Royal Academy of Engineering. From industry and business to education and government – both national and international – these are some of our most pioneering and respected engineers and technologists.

“In an uncertain world, one thing is certain – engineering, vision and leadership will play a crucial role in addressing the escalating national and global challenges we face today. The combined connectivity, professionalism, experience and wisdom of the new Fellows joining us today will greatly enhance the expertise and support we can offer to government and society at large.”